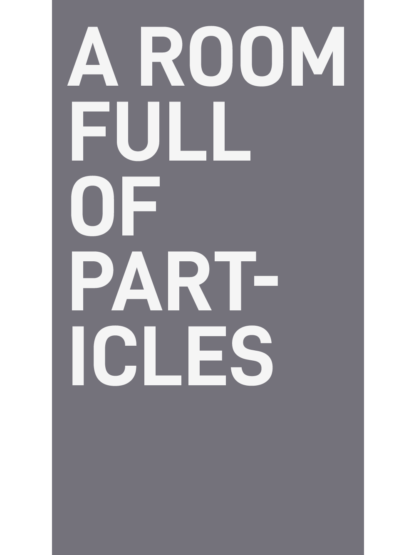 A Room Full of Particles. A Living Archive for Isabelle Schad

This publication is based on an invitation sent to people who have contributed in one way or another to the work of choreographer Isabelle Schad throughout her artistic pathway. The idea of "telling one's own story" by entrusting the construction of the narrative to the different actors who have witnessed her practice, has allowed us to gather fragments that constitute a living, necessarily heterogeneous archive.
The responses to this invitation, which the dramaturge Elena Basteri have named "Traces", take the form of videos, audio tapes, texts, poems, letters, drawings and photos. They are restituted here in an organic and intuitive collection. 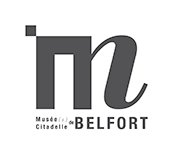 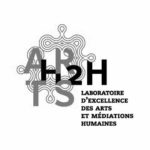 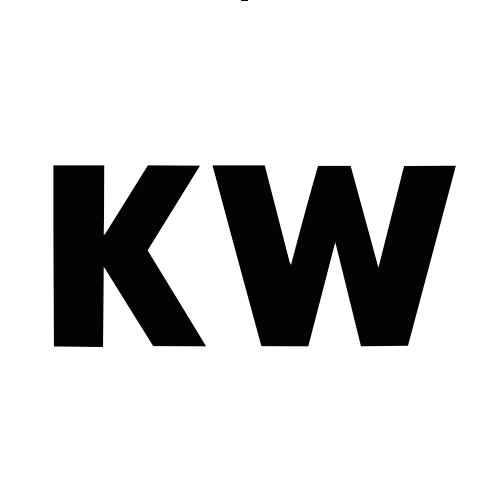 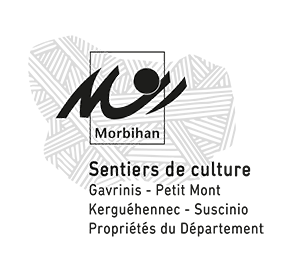 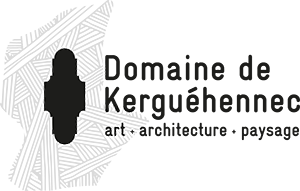 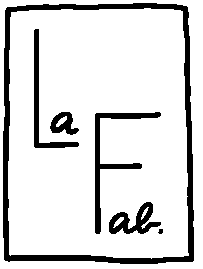